Coli is a small mountain village located in a quiet valley. It is 639 meters above sea level, located between the river Curiasca valley and Mt Saint Agostino. The Abbots’ Road passes close to the village. It was an ancient Lombard pilgrim road, the forerunner of the part of the Francigena way that passes through from Pavia to Bobbio and then up to Coli and from there to Pontremoli and Lucca. 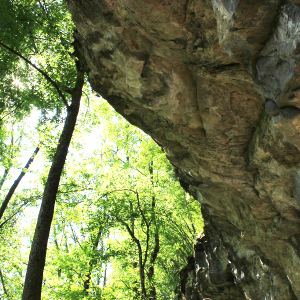 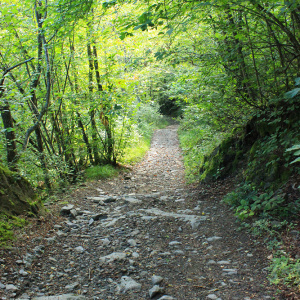 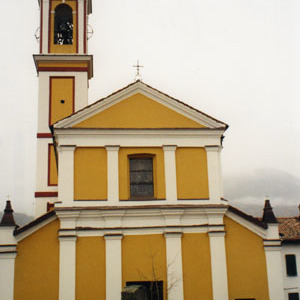 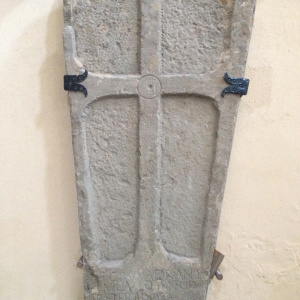 The area was inhabited by Ligurians in the first century but then the territory came to be dominated first by Romans and then by the Lombards. Due to the establishment of the Bobbio monastery by Saint Columban, Coli became a flourishing monastic seat, a rural village directly controlled by the monastery. Close to the village is the famous Saint Michael’s cave. It is a rocky cavern where, according to legend, Saint Columban used to go for prayer. After the monk’s death, the cave became a pilgrim destination and two small churches were constructed. Today little of those remain there.

In the thirteenth century domination by the monastery came to an end. Coli was then under the control of the Grassi, a Ghibelline family who built a castle called Magrini near the stream. This collapsed in 1964. Another castle was built in Faraneto, a small village on the right bank of the Curiasca, where the Grassi family relocated in 1441. At that time the fortress at Coli was sold to the Nicelli family. In the sixteenth century the territory became part of the Duchy of Parma and Piacenza until 1860, except for the Napoleon period.